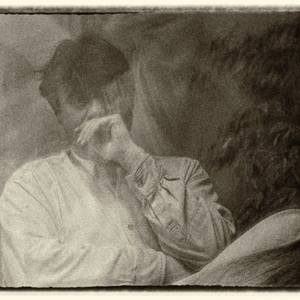 Born in 1960. in Belgrade. Educated as an engineer. An honest biography would say that his being is not oriented towards engineering. From his father he inherited the propensity for photography, and by adapting to modern times he acquired modest skills that allowed him to compensate for the trasition from analogue to digital world. He had around 30 independent exhibitions in Serbia and abroad, and he participated in many collective exhibitions. Member of ULUPUDS. Worked as an educator of photography. Although he won several awards, he believes that their mention is merely a peacock’s tail. He represents what he shows, and the rest or at least a lot of it, he considers conventions. He worked for editions of various magazines, books.

Active in the field of preserving national, cultural heritage, especially monasteries and churches.

Some of his clients are:

Active in the field of protection of the national culture heritage, by perpetuating of lasting beauties of the monasteries and churches. Enjoy in educating others photography.